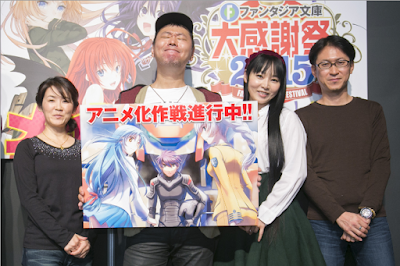 This is real. These are not fake news. This is happening! Full Metal Panic! is getting a new Anime. The project was jointly announced today by FMP author Shoji Gatoh and producer Atsushi Itou at Fujimi Shobo's Fantasia Bunko Big Thanksgiving 2015 event in Tokyo. And here is what we learned so far: 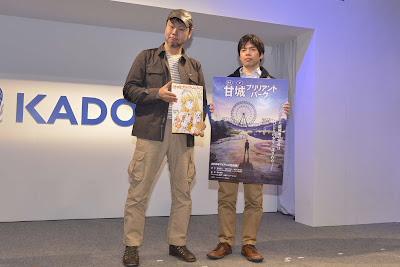 1. Shoji Gatoh and producer Atsushi Itou (FMP season 1-3) are developing the new Full Metal Panic! Anime. They've probably been at it for the past couple of years. This announcement likely means that they are ready to go. 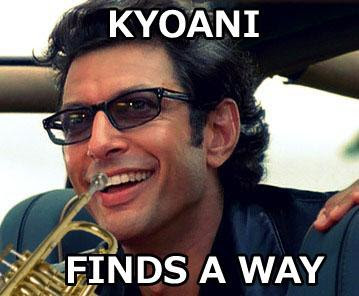 2. The animation studio will be Tokyo based. This would mean that Kyoto Animations (the studio behind Fumoffu and TSR) will not be involved. Some have speculated that KyoAni might actually be branching out to form a new studio in Tokyo. Both Gatoh and Itou still have deep ties with Kyoto Animations. But the studio choice remains to be seen. So far we expect another studio to take over FMP. But we assume that Gatoh and Itou already know which one that's gonna be. 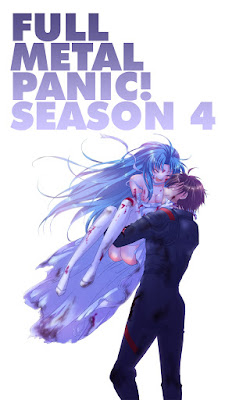 3. The new Anime project could either be a television series, movie or OVA. In fact no details about the type of project have been revealed yet. Some have speculated about a 24 episode TV series or multiple OVAs but this was never confirmed. 4. The new Anime will cover the Light Novel material post-TSR. Basically Full Metal Panic! Sigma The Anime. This could mean no Fumoffu 2 for now. But I believe most of us will be pleased by this. It has also been said that they are planning for the new Anime to finish the story. But it's still possible that this could be a complete reboot Fullmetal Alchemist: Brotherhood style. IMHO this scenario is rather unlikely. 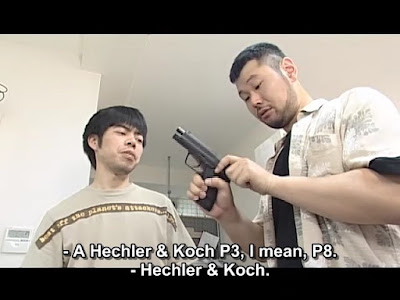 5. Shoji Gatoh will work on the scripts. Besides being the original author of Full Metal Panic! Gatoh also got involved with the creation of TSR, making some changes to the source material to compensate for missing story lines in the first season. He also worked on the scripts for Anime such as Hyoka and Lucky Star. 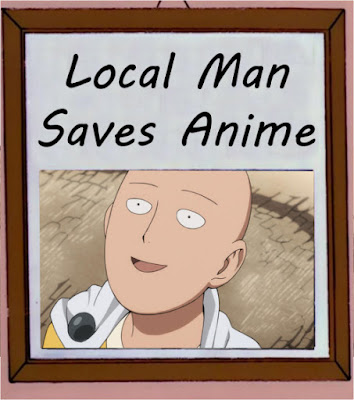 6. Hand drawn mechas. From what has been said at the conference they are aiming for hand drawn mechas instead of the nowadays more common CGI ones. Honestly i would have been fine with either but this comes as a pleasant surprise. 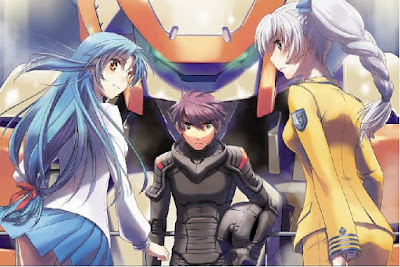 7. New character design. It can also be assumed by the promotional art work that the character design will be updated. They've already been slightly altered between season 1 and Fumoffu. The new changes can be attributed to changes in the industry over the past decade as well as the new animation studio and staff. 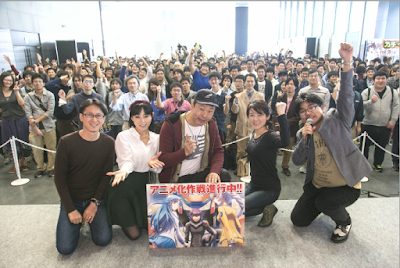 8. The original japanese voice cast will return. Both the voice actresses of Chidori and Tessa were attending the conference. It can also be assumed that most of the other voice actors will come back. Most of them only recently collaborated on Super Robot Wars Z3 which featured a bunch of FMP characters. 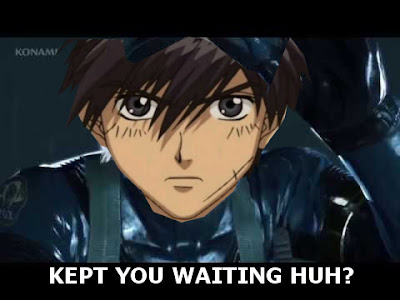 9. We might still have to wait for some time. Now here comes the salt. Yes, we are getting new Anime. This is incredible! I never thought this day would actually come. This is the best news i've heard all year for sure. But we might have to wait for it. One comment suggested they hope to be done before the Tokyo Olympics. Which could mean waiting about four more years. Now this sounds scary. And likely they were only joking. But it was said that they're not planning to rush this. They want to do it right.


In conclusion: Full Metal Panic! is getting a new Anime! This much has been confirmed. And it's not gonna be Full Metal Panic! Another or Fumoffu 2. It's gonna be the one most of us have been waiting for. An adaptation of the light novels covered by Full Metal Panic! Sigma. This is truely the best time to be a FMP fan. And as soon as we learn more we will let you know. Until then let's celebrate, shall we?